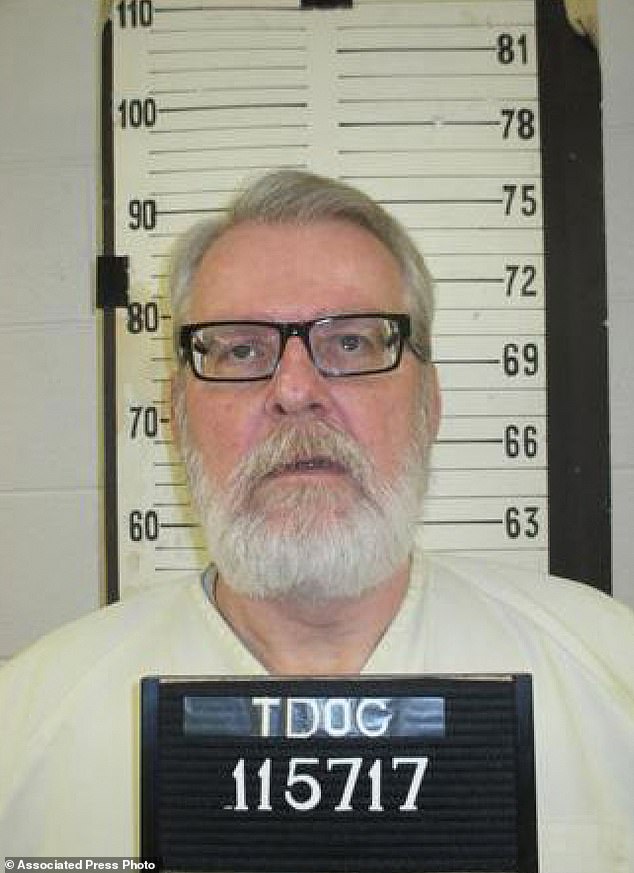 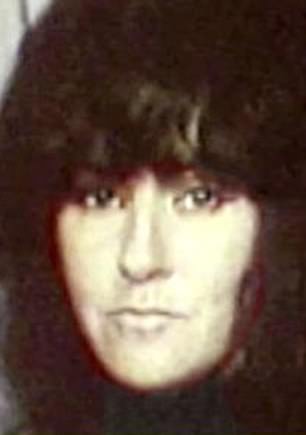 Tennessee executed its third inmate in the electric chair since November, killing a man Thursday who maintained that he didn’t stab a mother and her 15-year-old daughter to death.

State officials pronounced 56-year-old Stephen West dead at 7.27pm at Riverbend Maximum Security Institution in Nashville and described how his pinky finger moved the first time electricity flowed through his body but noted the second pulse did not do anything visibly and that it was over in five minutes.

For his final words, West said, ‘In the beginning, God created man.’ Then he started to cry and continued, ‘And Jesus wept. That is all.’

West had a Philly cheesesteak and french fries as his last meal.

The inmate who says his 17-year-old accomplice, Ronnie Martin, was the one who fatally stabbed Wanda Romines, 51, and her daughter, Sheila in 1986 at the last minute decided he preferred to die in the electric chair after previously voicing no preference, which would have defaulted him to lethal injection.

This week, West’s attorney in a court filing wrote that the electric chair is ‘also unconstitutional, yet still less painful’ compared with the state’s preference of a three-drug lethal injection.

Founder
Akerele Oluwatobi Emmanuel is the Founder/Editor-in-Chief of HiTNG.INFO. A statistician Student,Journalist,Artist Promoter,Entertainment Critic, etc. For Promotions,Advert placement,Services Enquiries Call/Whatsapp him on +2347062695091 or Email: admin@hitng.info. Follow his social media handles below.
view all posts

Lady arrested for attempting to kidnap her friend’s mother

Man electrocuted while plucking mango with an iron rod

February 19, 2020
A middle aged wheelbarrow pusher has died after being electrocuted while trying to pluck some mangos, today, along Enugu Road,...